The recordings on this website are governed by licence agreements between the British Library and the Licensors. The material is intended solely for the purposes of teaching, learning and research. Any misuse of the materials such as illegal file sharing, misquotation, misappropriation or decontextualisation constitutes a breach of these agreements. Please treat the materials with respect as a failure to do so constitutes a breach of the trust we have built up with the licensors. 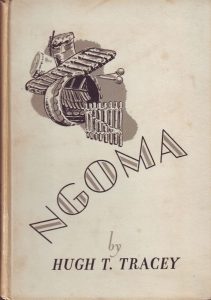 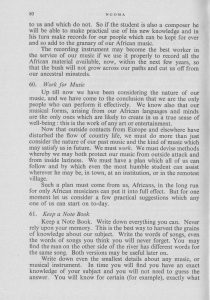 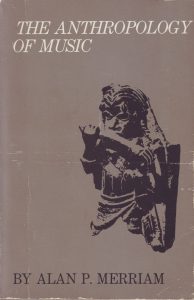 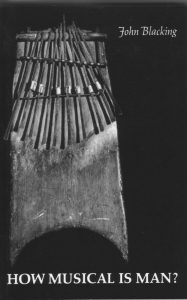 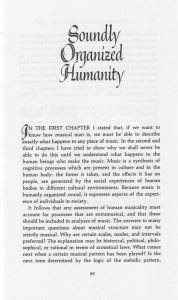